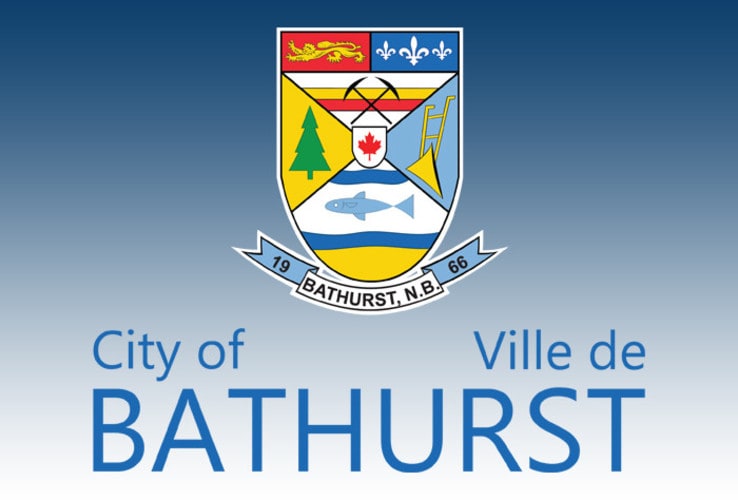 The City of Bathurst informs its citizens that the Arbitration hearings, with respect to the recommended dismissals of Constable Mathieu Boudreau and Constable Patrick Bulger, originally scheduled from Monday March 18, 2019, to Friday, March 22, 2019, have unfortunately been adjourned due to a late request made by the union (Bathurst Police Association) acting on behalf of the police officers. The City of Bathurst vigorously objected to an adjournment, as this matter has been outstanding for some time. However, the arbitrator decided otherwise. The City of Bathurst deeply regrets the stress caused by this adjournment to those involved and emphasizes that the arbitration process will be completed as soon as possible. The events of January 12, 2015, that have led to the disciplinary measures deemed appropriate by the Bathurst Police Chief, are so fundamentally troubling that the public trust and the community’s interests deserve no less than the matter being fully aired in a public forum in front of an arbitrator. The City of Bathurst will issue a public advisory once a new date is set for the arbitration hearings under the Police Act of New Brunswick.