What is the Reform? 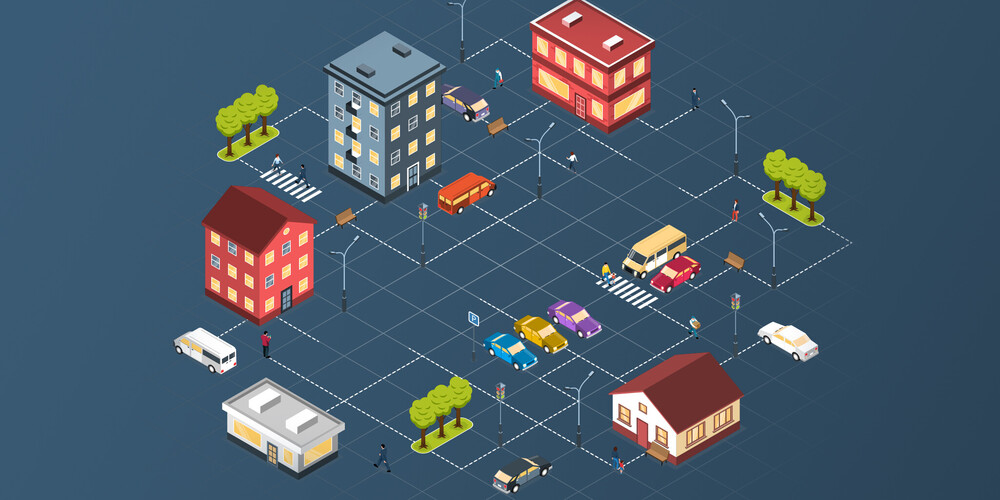 For the City of Bathurst, this milestone has shifted its existing boundaries and allows us to welcome approximately 3000 new residents to the city.

As the Province's reform process unfolds — and details are provided by the Government of New Brunswick — you will find information we receive in the form of a "Frequently Asked Questions" (FAQ).

1. How do I know whether my property falls inside or outside of the City of Bathurst after the municipal reform?

You can view our map of the new City of Bathurst boundaries.

This map offers a search function, which will allow you to quickly see if your property is included in these changes.

2. When do the changes related to the municipal reform come into effect?

Most of the municipal reform changes — including the new boundaries and elected officials — are effective as of January 1, 2023.

3. What is the purpose of a municipal reform, and who is responsible for it?

While the province did initially consult the municipalities, the changes were imposed on the City of Bathurst, and we did not initiate the municipal reform process. Ultimately, all final decisions are made by the Government of New Brunswick. You can learn more about the local governance reform by visiting the GNB Website.

4. What role does the City of Bathurst play within this municipal reform process?

In January 2023, the City of Bathurst welcomed approximately 3000 new residents. Two newly elected officials were added to the current council to provide adequate representation for the totality of the new City of Bathurst.

During this transition period — and as the province shares new details related to the reform — the City will be adapting its policies and operations accordingly.

5. Who is responsible for the 2023 budget of the City of Bathurst?

For 2023, the City has been tasked with sending budget recommendations to the Provincial Government. Once approved by the transition committee, it is then sent for final approval to the Minister of Local Government and Local Governance Reform.

6. Will the City of Bathurst benefit from these municipal reform changes?

While we are welcoming approximately 3000 new residents to the City of Bathurst — meaning an increase in tax revenue — the reality is of a more challenging nature. New boundaries bring in substantial additional expenses for services to these new areas.

As the reform process unfolds, more information will become available regarding the benefits and challenges we’ll be facing together.

7. Will my tax rate change?

Residents — new and existing — are only ever charged for services they receive. This will remain true for the new residents joining the City of Bathurst in 2023.

This will also mean different tax rates for: Budget recommendations were sent to the province in November 2022. This included a recommendation to maintain the current tax rate in Ward 1. We will be able to share more information regarding both wards as we receive it from the Province.

8. I’ll be joining the new city boundaries, and I have a well & septic on my property; will I have to pay for water and sewer?

Note that our existing facilities have the capacity to provide these types of services to new residents. If the City finds an opportunity to expand its water & sewer system to better serve our citizens with cost-effective services, it will be considered and communicated clearly.

9. Who will maintain my roads? What about snow removal?

Existing contracts will continue with the service providers assigned to the roads located in your area. New residents of the City of Bathurst can contact their local Department of Transportation and Infrastructure office for any questions related to road maintenance and snow removal.

The City will continuously evaluate the operational impacts and related costs for providing these types of services to an expanded territory.

10. Who will provide law enforcement within these new boundaries?

During the initial transition period — starting in January 2023 — Police service within the new areas (ward 2) will remain the responsibility of the RCMP.

There will be no changes to ward 1.

This transition period will also allow the City to assess the costs and potential impact on its operations when it comes to policing services.

Residents can rest assured that any changes will be strategically planned and communicated clearly.

11. Who will provide Fire services within these new boundaries?

The Bathurst Fire Department will manage the new addition to its existing fire services. Although services are being transferred, fire stations will continue to provide protection to their existing territory.

There are currently no changes in operations to be expected. Support and collaboration between fire stations — and key personnel — will continue.

12. What will happen to household garbage and recycling collection?

The City will continuously evaluate the operational impacts and related costs for providing these types of services to an expanded territory.

Existing residents of the City of Bathurst — everyone within Ward 1 — will continue to go through the Department of Planning & Development.

New residents — everyone within Ward 2 — will continue to go through the Chaleur Regional Service Commission.

Please note that this is subject to change as we work with the province to meet regulatory requirements.

14. I have a question that was not covered on this FAQ. What do I do?

The Province’s local governance reform is still unfolding, and details will continue to be received during the transition period.

For questions specifically related to the municipal reform, please contact the Local Governance Reform Team or visit their website.

The City will update this FAQ as more information is received. You can bookmark our website (www.bathurst.ca) and follow us on Facebook (facebook.com/cityvillebathurst) for all the latest updates.

What are the new boundaries?

Who will provide services?

What is my tax rate?