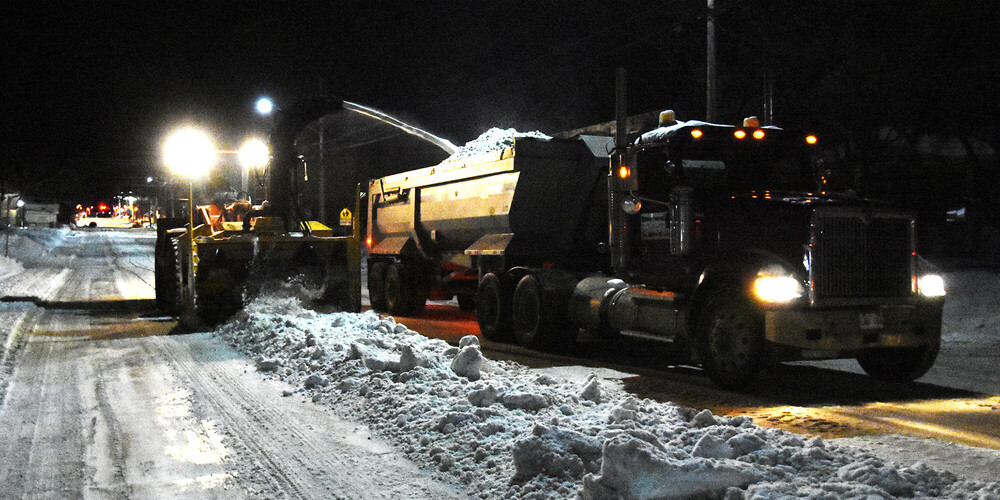 The City of Bathurst’s Snow and Ice Control Program strives to maintain the safety of its transportation network, including vehicle access and active transportation such as walking or cycling, allowing users to function as normally as possible under adverse weather conditions. 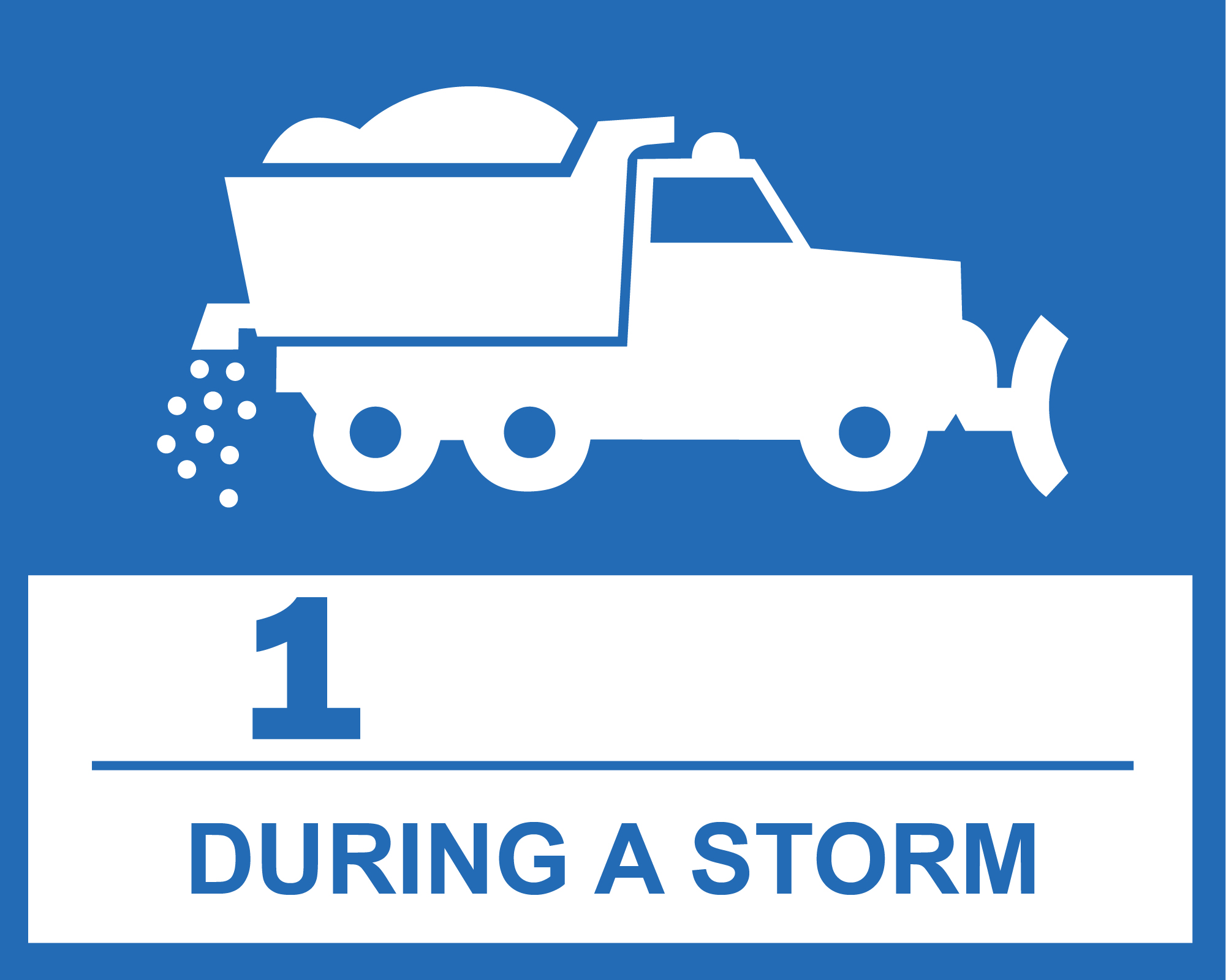 The City has two designated Emergency routes (see image below), with the mandate to keep them, if possible, bare-surface and full-width at all times. Snow clearing operations are maintained until no longer safe to do so due to poor visibility.

In the event a storm is severe enough to stop plowing on the Emergency Run, plow operators remain on standby for emergency services should emergency vehicles (first responders) need to access a certain road.

The remaining seven routes are cleared by local contractors on a call-in basis.

Sidewalks in heavy pedestrian areas, the priority being school zones and the downtown business district, are scraped and sanded as needed in order to maintain as a safe a walking condition as possible. 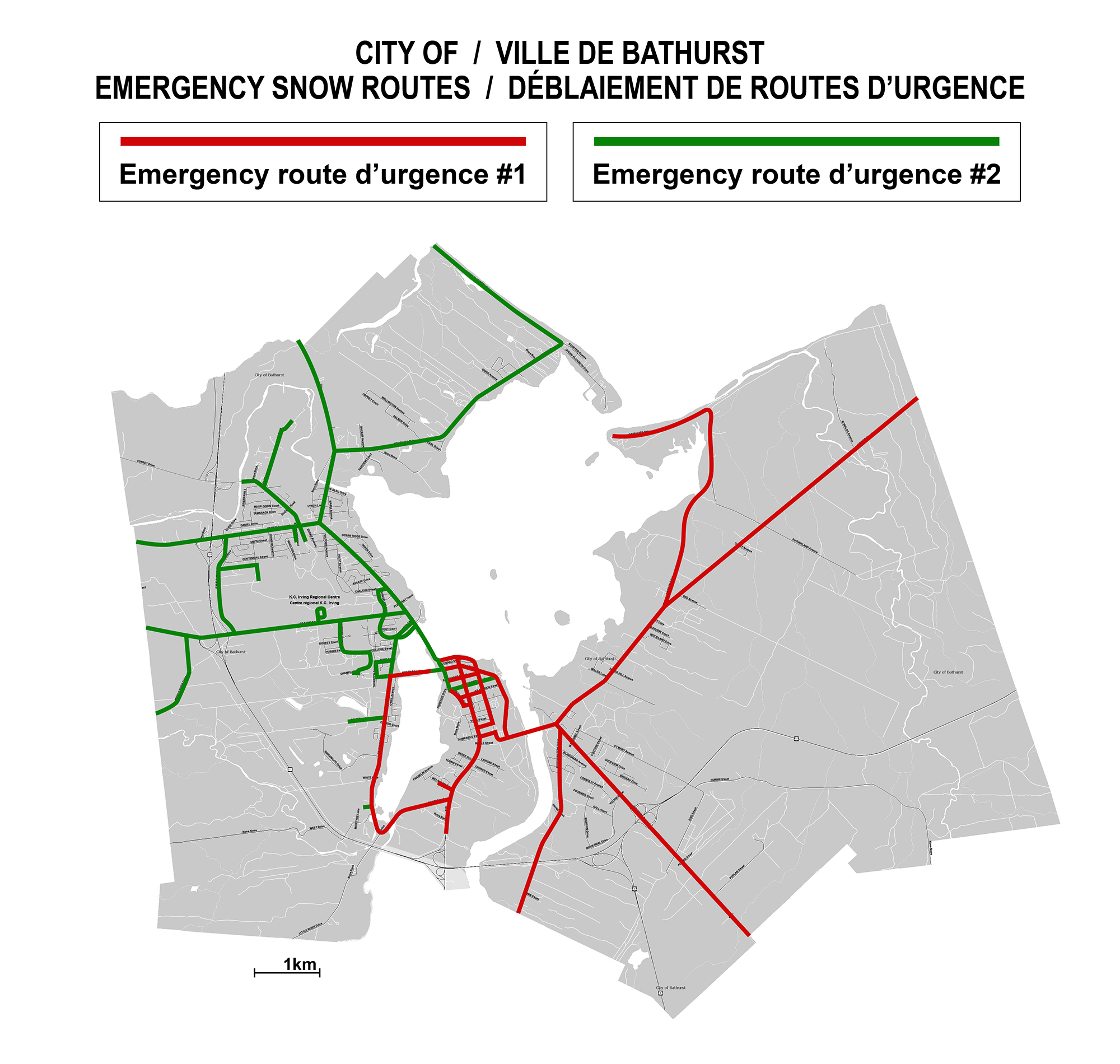 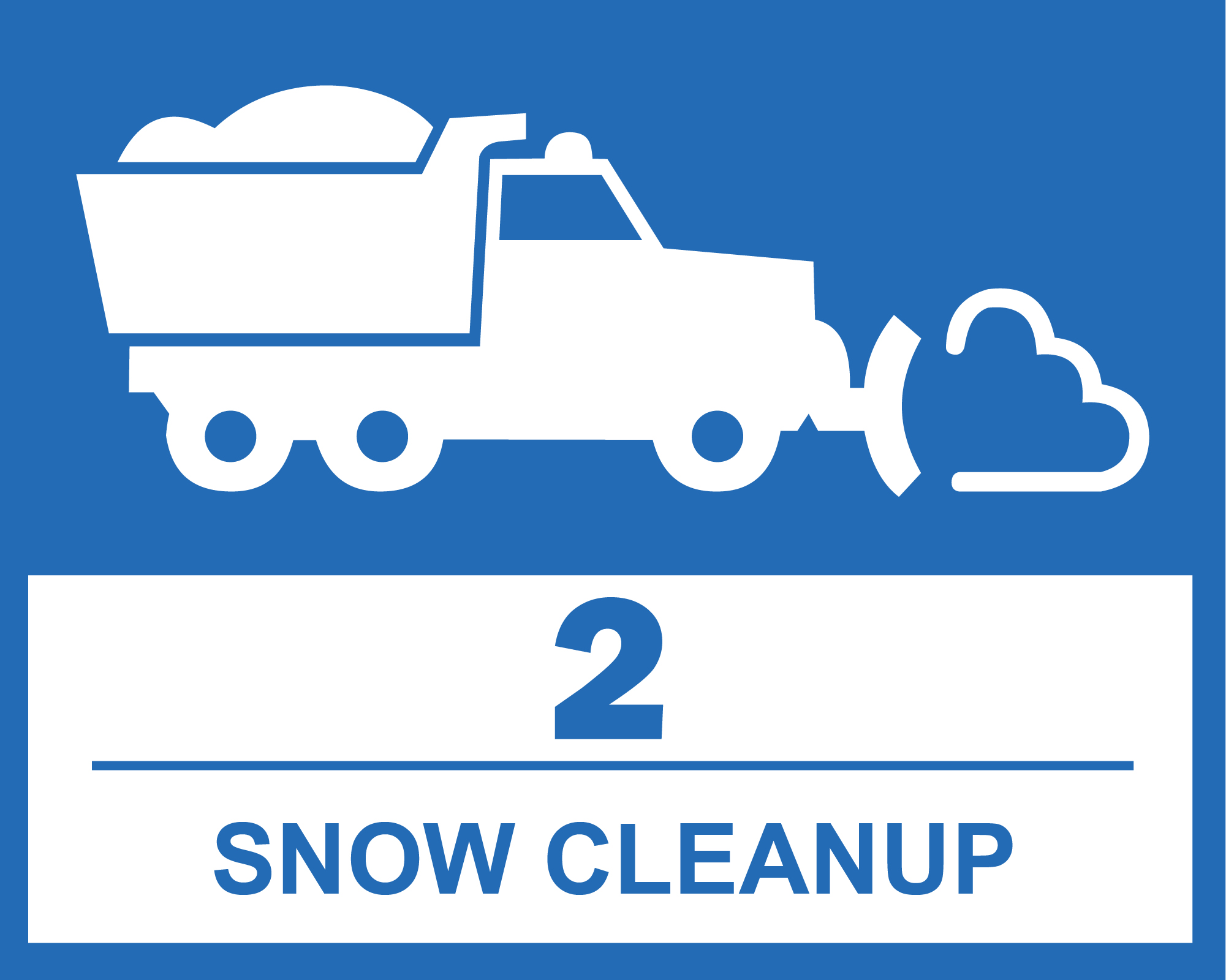 Cleanup of all streets and sidewalks begins once a storm has ended, or reached an accumulation triggering the need to start cleaning up side streets, which is about 3 inches (8 centimeters).

Residents can assist City staff in their cleanup work following these tips: 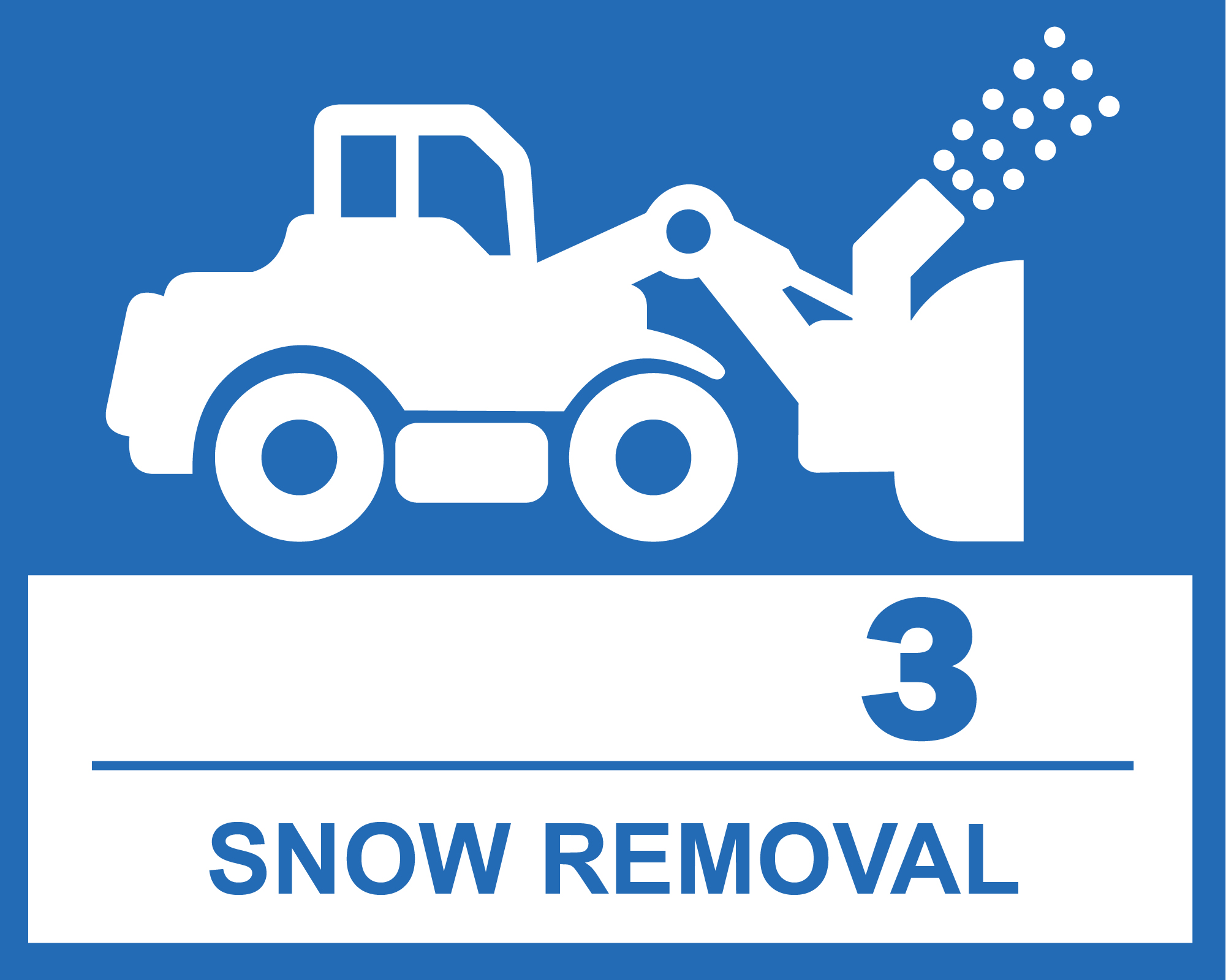 When needed, snow removal operations are also activated on other City roadways.