City of Bathurst and its Inside workers ratify collective agreement 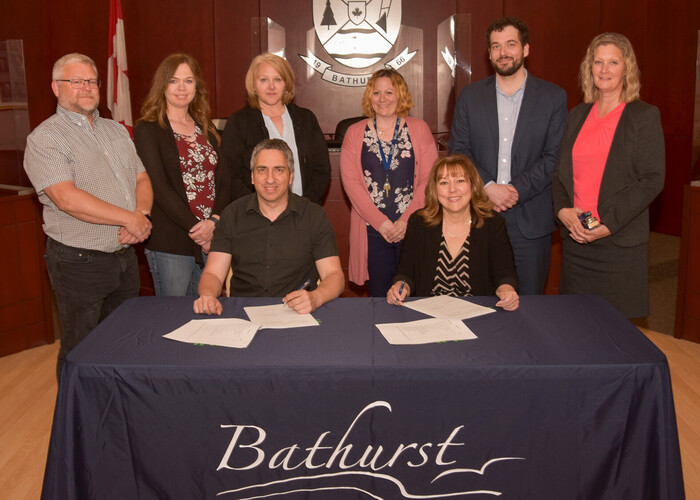 The City of Bathurst and the Canadian Union of Public Employees (CUPE) Local 1282, representing Inside workers, have ratified a new collective agreement.

“We are pleased to have a collective agreement in place with our Inside administrative workers. The relationship between both parties in one solidly based on mutual respect and progress. The positive, productive, and quick negotiation process reflects just that. We thank the negotiating committee members for their partnership in our vision and mission”, said Mayor Kim Chamberlain.

The four-year collective agreement includes wage increases of 1.6% per year over the contract term, with the establishment of a professional development and training program, providing the chance for Inside workers to advance their career objectives. The last collective agreement with Local 1282 had expired on December 31st, 2021.

“Our members are pleased to have reached agreement with the City of Bathurst. I thank the participants of both parties for a wonderful example of collaboration, professionalism, and mutual respect. The City of Bathurst and CUPE Local 1282 will continue to work together in a positive and productive way to best serve the community”, said CUPE Local 1282 President Roger Comeau.