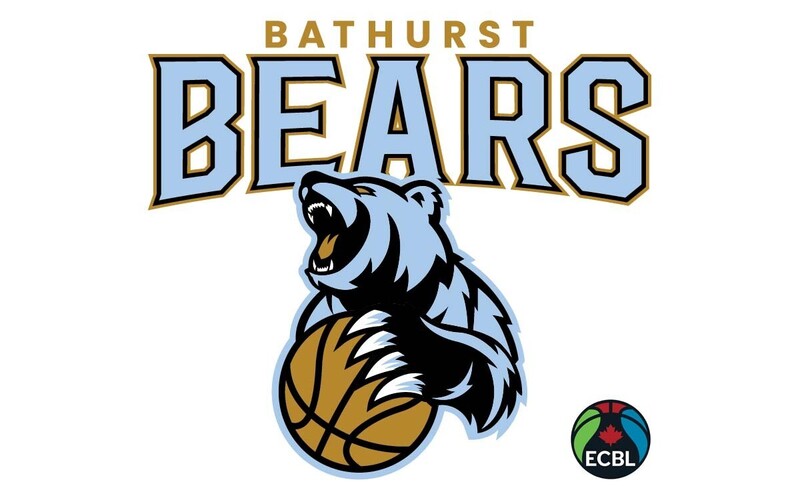 Pro Basketball is coming to Bathurst in the spring of 2022. The announcement was made this morning at the K.C. Irving Regional in Bathurst that the City would have the fifth team in the Eastern Canadian Basketball League, to be known as the Bathurst Bears.

“We are thrilled to bring the Eastern Canadian Basketball League to Bathurst. The City has a great basketball tradition and we could not be happier to bring pro basketball here. We’re excited to be playing in a facility like the K.C. Irving Regional Centre, a building ideally suited for our League, and the ECBL looks forward to seeing the many fans enjoy the high-level talent on display during these games”, said ECBL President Tim Kendrick.

Bathurst joins the municipalities of Saint John NB, Annapolis Valley and Truro NS, as well as Summerside PEI. The League season will span from March until June, with the regular season schedule released in the coming weeks.

“This morning’s announcement is great news for our City and region. Basketball has been strongly climbing in popularity all over Canada in the past 10 to 20 years. For us, having a pro sport coming to our facility is a truly unique and special opportunity. Fans will be treated to an exciting pro game”, said Mayor Kim Chamberlain.