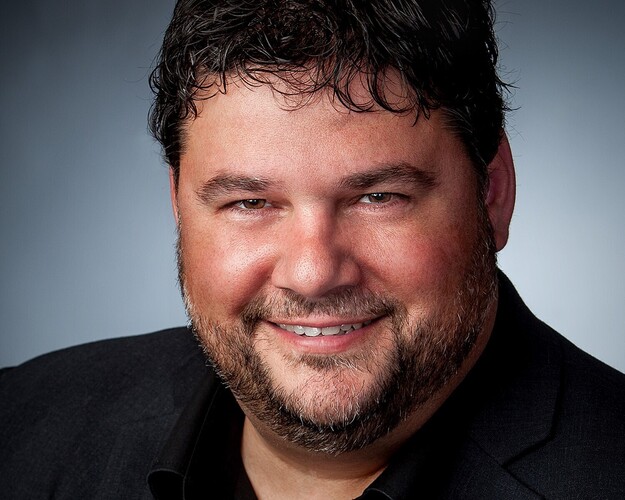 Paolo Fongemie will soon be relinquish his position as Mayor of the City of Bathurst.

On Wednesday September 2nd, The CCNB announced the nomination of Fongemie as its new Vice President of Administrative Services.

“Previously, being Mayor and employed full-time as Director of the CCNB Bathurst Campus was not a hindrance to my responsibilities in both positions. Efficiently managing both time agendas was key and I was certainly able to commit the time to my employer and to the citizens of Bathurst. That was never an issue. That said, my new responsibilities make so that a number of elements related to my position are incompatible with my duties as Mayor. It is an unfortunate situation, but one where I recognize a choice must be made”, said Fongemie.

Elected Mayor back on May 9, 2016, Fongemie’s mandate extended beyond the usual term threshold this past May because as the COVID-19 pandemic forced the Provincial Government to postpone municipal elections by one year. He will end his tenure after the City’s 2021 Budget exercise is completed later this fall.

“The Budget process is an important one to see through, and I’m committed to that process. Unfortunately, that will be my last duty as Mayor. This was a most difficult decision to make, but I owe fairness to the citizens of this wonderful City who have offered so much support to me through my mandate”, concluded Mayor Fongemie.

Are you planning a new development, construction or renovation project? Contact the City of Bathurst’s Planning Department for all necessary information, guidance and regulatory requirements.