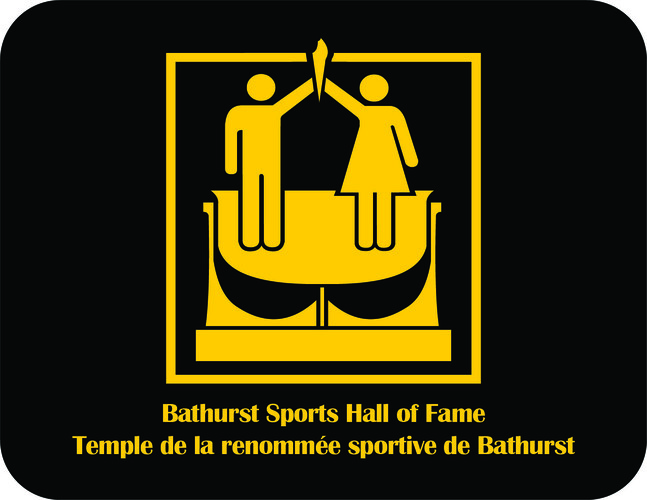 The Bathurst Sports Hall of Fame will welcome three new members in 2022. Jackie Roy, the Bathurst High School AAA Girls Volleyball Teams from 1988-99 to 1990-91 and Diane Guignard will be officially inducted this fall.

“We are proud to add three new members to our storied list. It was not an easy task to identify our new inductees, as there were many worthy candidates. These are ordinary citizens who achieved extraordinary things, inspiring others to challenge themselves to reach new heights. We congratulate them for this unique recognition,” said Jacob Button, the City’s Recreation Programmer responsible for the Bathurst Sports Hall of Fame.

In the “Athlete” category, Mr. Jackie Roy will be inducted. Roy made his mark in both baseball and hockey. In baseball, he joined the Minor Baseball program in 1969, leading the way to his role as Captain of the Senior Bathurst Moosehead Intermediate Baseball team that won the Bay of Chaleur Intermediate “A” title, the Provincial championship, and the Maritime Intermediate “A” championship in 1979. With a similar timeline in hockey, Jackie Roy was a prolific scorer for the Bathurst Alpine Papermakers. He served as Assistant Captain and Captain of the club, earning multiple League All-Star game appearances for his leadership and consistent top-3 presence in League scoring statistics. That leadership and skill also led him to a stint in the North American Hockey League’s Syracuse Blazers in 1973-74. 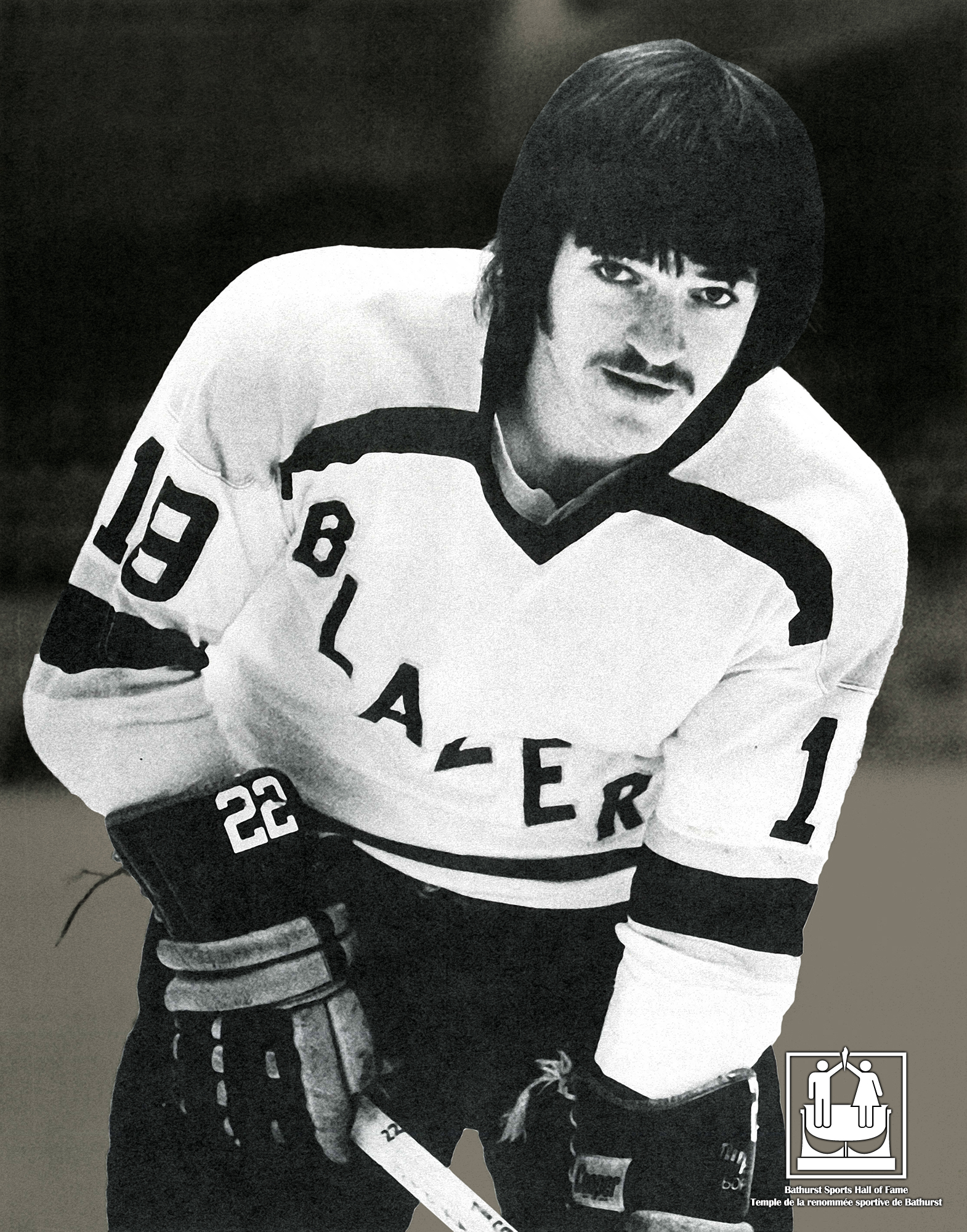 The Bathurst High School AAA Girls Volleyball Teams from 1988-89 to 1990-91 will be inducted un the “Team” Category. Despite how competitive the provincial High School girl’s volleyball scene was, the BHS “AAA” Girls Volleyball Teams steamrolled their competition on their way to three consecutive “AAA” Provincial Volleyball Championships in 1988-89, 1989-90 and 1990-91. The team’s dominance over the course of three years was a remarkable achievement, most worthy of induction into the Bathurst Sports Hall of Fame. 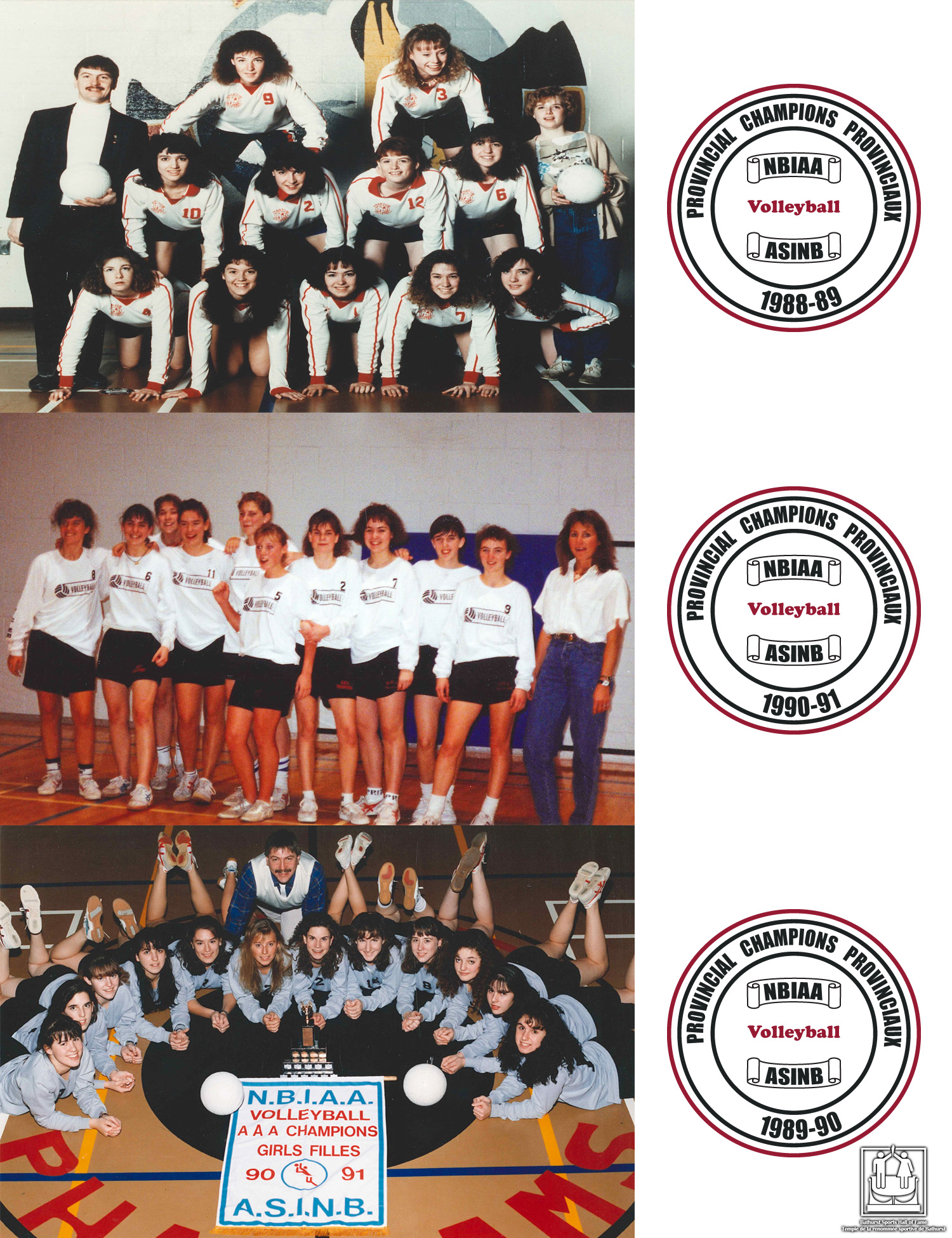 Based on a lifetime of involvement in competitive swimming sports, including participation, administration, management, recruitment, coaching, marketing and promotion, Ms. Diane Guignard earned her nomination in the “Builder” category. In a span over 35 years, she has seen numerous local swimmers excel in the sport. Among the accomplishments: Over 60 swimmers represented Bathurst on Team Atlantic; Over 150 swimmers represented Bathurst at various national Age Group, Junior and Senior Teams; Over 100 local swimmers qualified for Canadian Swimming Championships. More than 15 of her athletes competed at Canada Games since 1997; Multiple local athletes represent Bathurst at the Olympic trials. In all, Guignard coached a few thousand swim athletes. 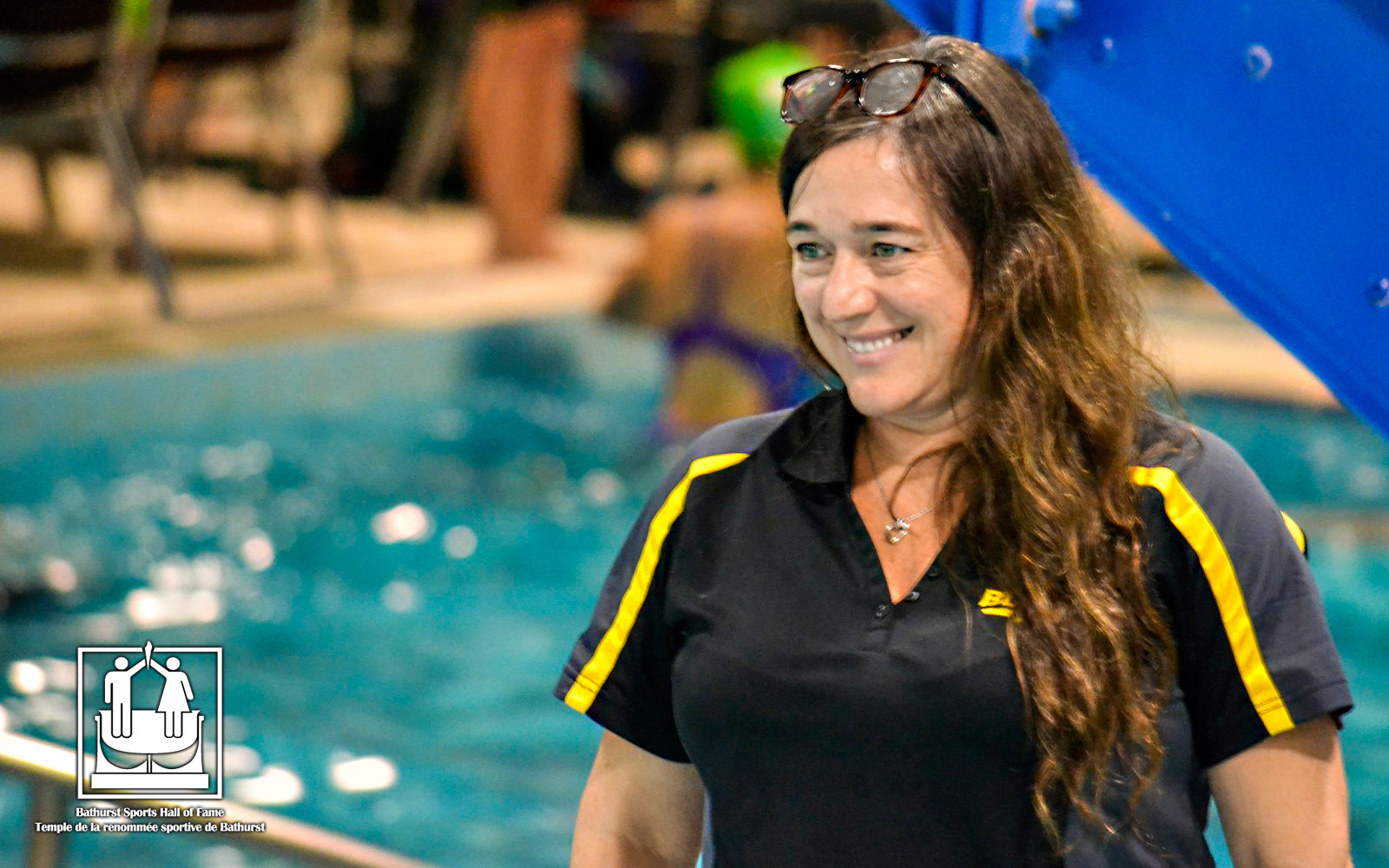 The Bathurst Sports Hall of Fame Induction Ceremonies will be held on Saturday November 12th, 2022.